Scroll down the page and select the best line for your parents, we have a huge collection of Anniversary wishes for parents in English and as well as in Hindi. Share these wishes with your mom, dad,  father-in-law, and mother-in-law. 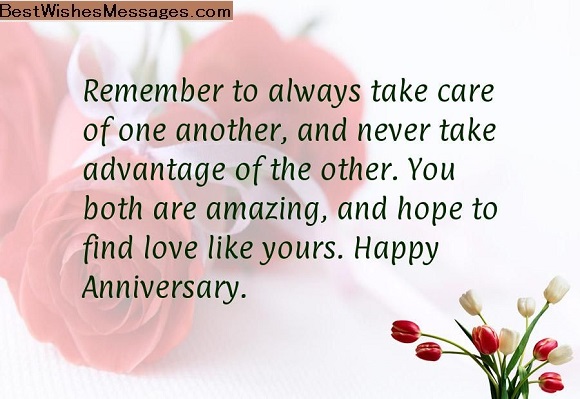 Anniversary Wishes for Parents from Daughter: 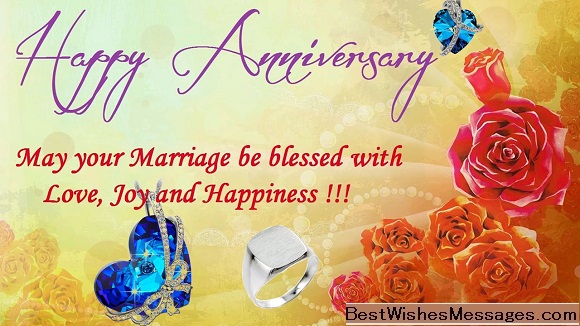 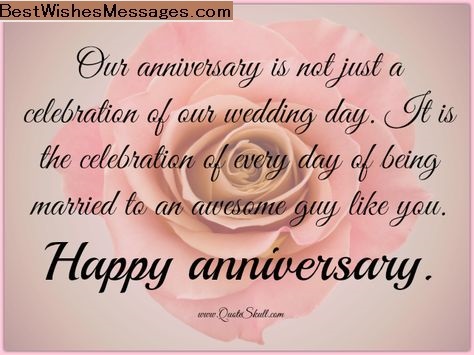 Anniversary Wishes for Parents in Hindi: 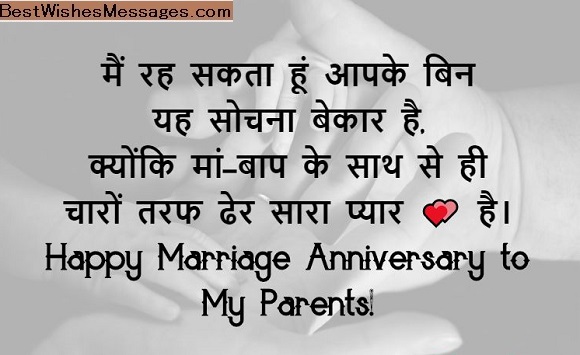 So, these were some amazing happy marriage anniversary wishes for parents. We hope you would love to share these wishes and these wishes would surely help you to say  “happy anniversary to my parents“. Please write your feedback to us in the comment section and also share these lines on various social media platforms like Facebook, Instagram, etc.

We wish you and your loving parents a Happy Wedding Anniversary!